My Career: from Door-To-Door Sales to International Management

My career in insurance in Israel basically ran parallel to the development of the country’s insurance industry.

I began as a sales agent in Rothschild St., essentially the “downtown” of the Israeli insurance world. I worked with Mr. Manuel Sand, the “father” of Hail Life Insurance, the Israeli subsidiary of what used to be the Canadian firm, “Manufacturers Life”. Manuel was both my mentor and my friend, and at that time had a considerable impact on my development as a businessman.

Harold Statzen, the undisputed leader of the insurance industry in Israel, a top life insurance producer and Chairman of the Israeli Life Insurance Association, was to become my next discovery.

In 1988, I joined Harold’s firm, Keshet Insurance. Harold’s leadership and my sales skills proved to be a winning combination, and together we turned Keshet Insurance into the country’s market leader in health and life insurance.

During my years at Keshet I also became a qualifying and life member of the MDRT, and could take pride in my achievements, both in sales and in my involvement in this organisation.

In 2000, though, I decided to sell my shares to Harold and our associates, and, despite their protests regarding my plans, I left Israel to pursue my activities in Central- and Eastern Europe (CEE).

My time in Romania led me to establish the first private medical and ambulance emergency service, while the leaders of Euromedic International signed me on a long-term contract to create the leading private medical services provider in CEE. I later became Vice President of the group, while parallelly setting up MediHelp International. The MediHelp Group is now a market leader in private health insurance in 4 countries in the CEE region.

In writing this short introduction, I chose to avoid mentioning my disappointments; there have been one or two chapters along the way which did not end up so well, but they have made me stronger and inspired me to do better in the years that followed.

And now? Now I am at MediHelp, working hard to grow this wonderful enterprise, and I am proud to say a number of the company’s achievements have brought real change in the field of insurance in the CEE region.

(My CV is also available here) 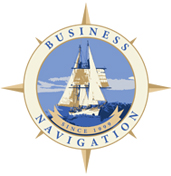 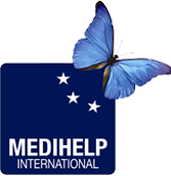 MediHelp International is the leading private health insurance provider in Central Eastern Europe and has been present on the market for more than 15 years.
Read more 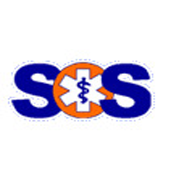 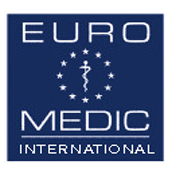 In 2001, Euromedic entered the state of Romania, offering the Ministry of Health and the National Health Insurance Fund the establishment of Diagnostics and Dialysis Centres.
Read more

The name “Business Navigation” is a life story of people. In 1989, I have established, a management consultancy company in Israel.
Read more